Then, There Was Light!

We were driving somewhere between Mbita and Ruisinga with our Kenyan SHARE colleague, Cyprina, when she asked the driver to pull off the road in the direction of a small village. Approaching the village, we saw empty mud huts that were still standing, sprinkled unevenly around this beautiful Lake Victoria setting. It was clearly deserted from the ravages of malaria, AIDS, and poverty. Seven villagers still lived among these empty dwellings, and four of them came out to greet us.

I was traveling with two other board members from the US: Usha Wright, SHARE president, who along with me had been in Kenya many times, and Jena Hernandez on her maiden African journey. Part of our mission on this trip was to visit the schools our orphans attend, and meet with the children and their teachers. When time permitted, we would also visit the villages where the children came from and spend time with their guardians. Today’s excursion was such a visit.

The villagers were happy to see us, and I sensed it was very rare that they had visitors, and still rarer American ones. The people spoke Luo, their native tribal language, which was interpreted by Cyprina. The conversation quickly turned to the village invention, which they were very eager to show us. The invention was an electrical device made by one of our own orphans- a thirteen- year old- who had brought electrical light to his village, where none existed before!

The boy came out of his hut to explain the device. He had gathered pieces of broken mirror and glass and a few wires and had constructed a cell that he placed on the roof of his hut to capture the solar energy. Through trial and error, he configured wires that connected from the glass and mirror (which was pointed at the sun) to a battery that stored the sun’s energy. The battery was in a flashlight housing and when darkness fell, the flashlight provided light where there was none before.

We asked the boy what his motivation was for creating such a contraption. He said it was simple: he wanted to be able to read at night! 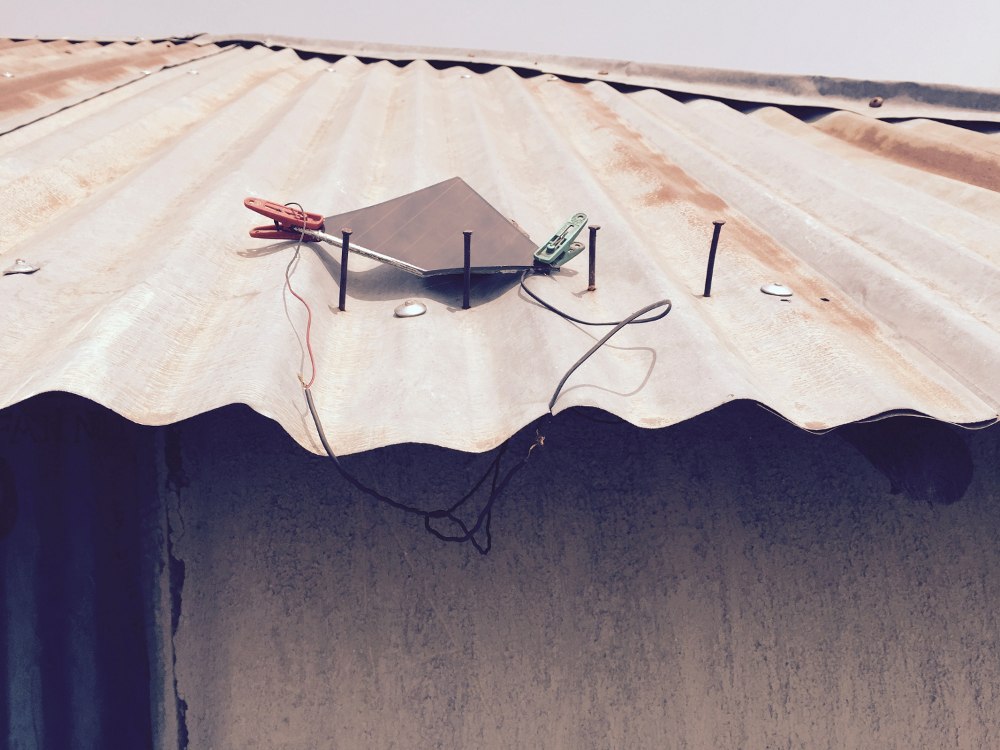 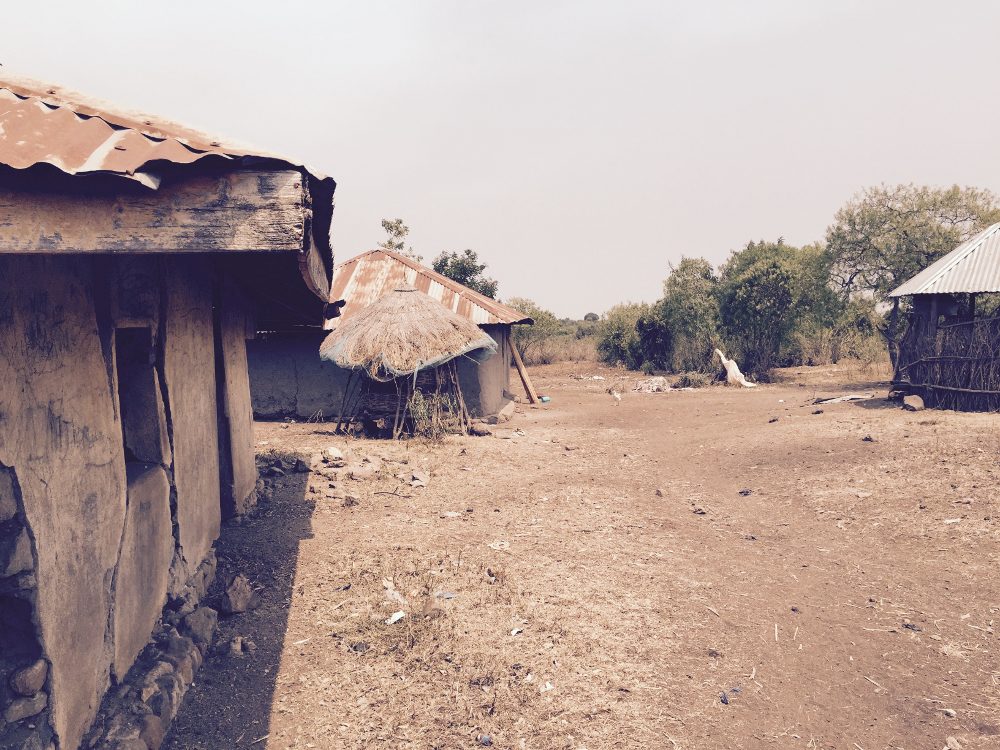 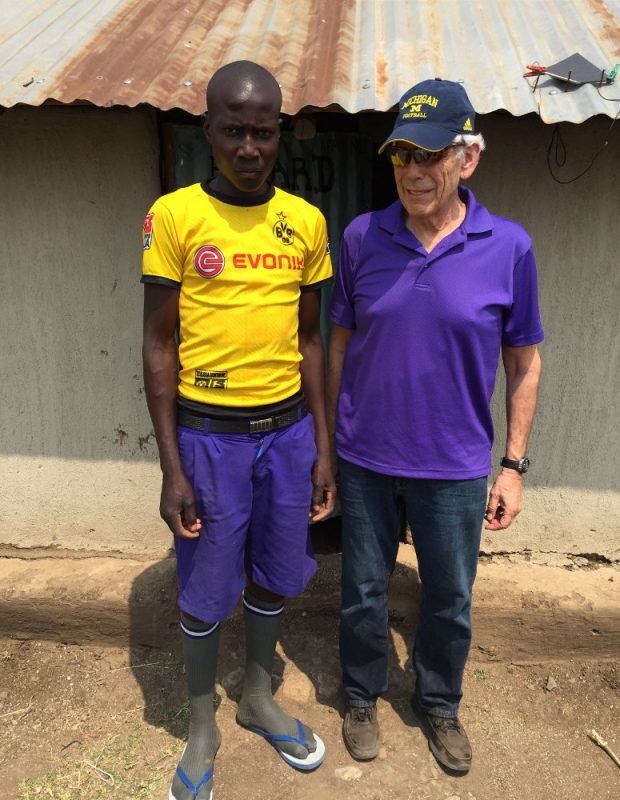 The inventor with Jerry.